It’s a North Sea odyssey! Our luxury Seabourn cruise follows in the wake of the sea-faring Vikings, from the capitals of Scandinavia to the highlands and islands of coastal Scotland.
In this episode of World’s Greatest Cruises, Lynn Elmhirst discovers the secrets of the rugged coastlines and their rugged peoples with their fabled cultures on an historic seafaring route. 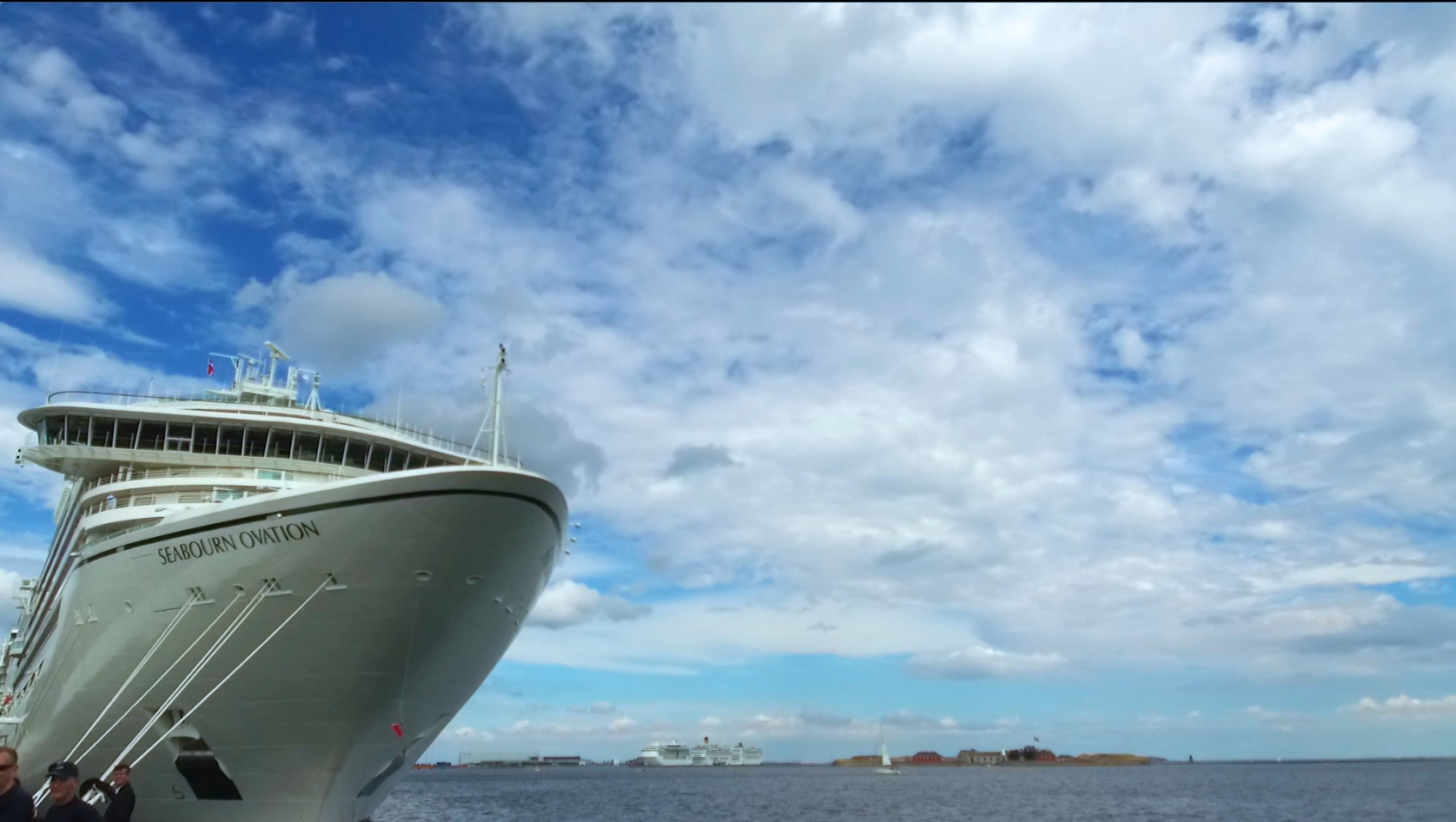 From Denmark’s trend-setting cultural phenomenon of ‘hygge,’ to tasting the local version of pickled herring in Sweden’s western coastal fishing villages, we discover the best of Scandinavian lifestyle and scenery.
In Oslo, we step back in time to the Viking Ship Museum, where not one but three of the world’s few Viking ships are housed. We learn about the myths and the magic of Vikings that continue to enthral the world today.
And we learn the best way to spend a day at sea on a North Sea crossing!Our small ship’s size allows us to get into ports of call bigger ships can’t reach, so we are able to discover remote northern islands in Scotland – along with the Shetland Island’s adorable namesake ponies! As well as the experiences of mainland Highland Scotland, including a visit to the battlefield site of Culloden, the last stand of the Scots against the English in the 1700’s – and the last pitched battle fought on British soil.
And we round out our collection of North Sea capitals with a call in port in Edinburgh. Where we climb a volcanic peak, discover the largest private collection of whisky in Europe, and the secret of the success of Edinburgh’s famous Royal Military Tattoo on Castle Rock.